Who: Based in St.Gallen, PIN is collaborative platform founded by Kasper Florio and Bänziger Hug which has focused on book design since 2012.

When: In addition to their work with renowned art book publishers, PIN (Power In Numbers) run their own publishing house Jungle Books, an independent publishing imprint specialising in contemporary visual arts. Their books were featured in the Most Beautiful Swiss Books in 2013, 2016, twice in 2017, and twice in 2018 with “Verde”, by Katalin Deer, and “For A Fish Tank Of A Parking Lot”, by Daniel V. Keller.

Where: Various publishers in the fields of art and architecture, such as Scheidegger & Spiess, Park Books, Sternberg Press and Triest, have worked successfully with PIN. Since 2013 Bänziger, Florio and Kasper have also worked as art directors and designers for Saiten, the culture magazine for eastern Switzerland.

What: Every book by PIN comes from a belief in and exploration of the book as an exhibiting, mediating and artistic medium. This involves a close relationship with the publisher, the editors and the authors. PIN also know that there is always existing material and conditions the book will have to understand and respond to. While integrating technological innovation into their projects, materiality and reproduction techniques are defined as a logical consequence of concept and design, “which underlines rather than exaggerates”.

Why: “We develop design parameters for each project with clarity and care. They influence the form and create rhythms, define hierarchies and contrasts, result in a division of space and a creative peculiarity, whereby a narration is formed that reflects the content.” (PIN) 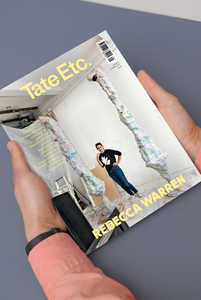 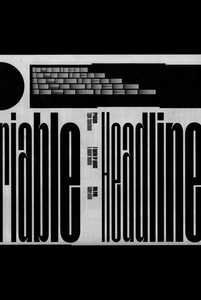 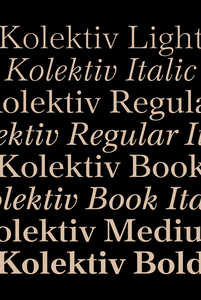 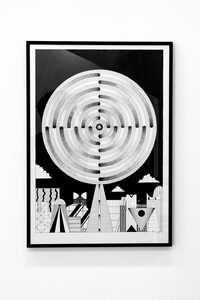 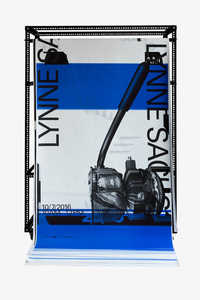 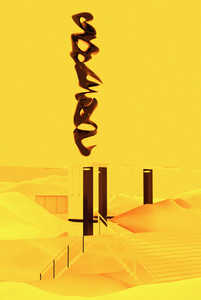 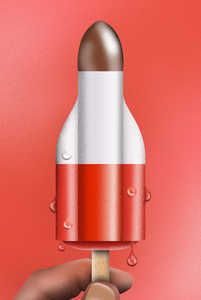 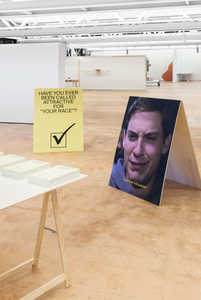 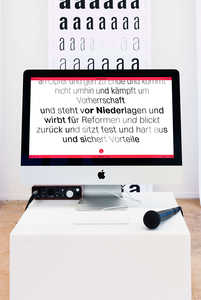 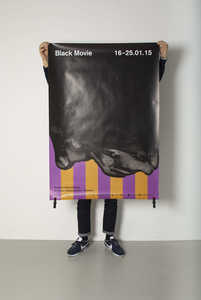 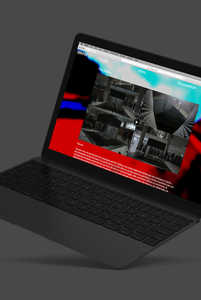 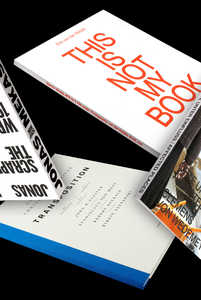 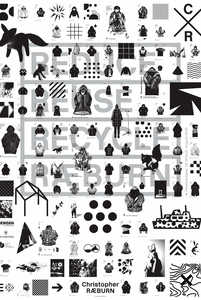 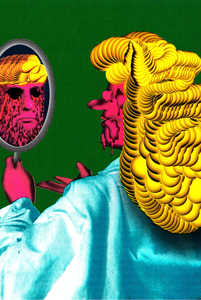 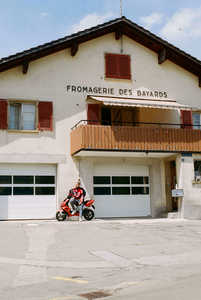