Who: The photographer Marc Asekhame crosses the boundaries between independent research and commissionned work, integrating production conditions as his point of departure.

When: Marc Asekhame holds a BA in photography from ZHdK and obtained his master’s in transdisciplinarity from ZHdK in 2018. Since 2016 he has been the co-editor of the art magazine Periodico, together with Teo Schifferli.

What: Asekhame has published work in magazines such as Zukunft, Dazed & Confused, Double, Out Of Order, Interview Germany, Sleek, Parkett, Surface, Modern Matter and Provence Report.

The magazine is the principal medium through which he presents his work, exploring all the genres from architecture to fashion and objects to reportage photography. While he publishes in mainstream magazines, he also publishes independently his own work and through the art magazine Periodico. He produces personalised advertisements for the latter’s advertisers, including Galerie Bernhard, Reena Spaulings Fine Art, Kunsthalle Bern, New Models, Ottolinger, Sundogs and The Straight and Narrow.

Why: Asekhame’s something-of-everything practice feels as if there is a restless genius at work, seducing and surprising at every turn. 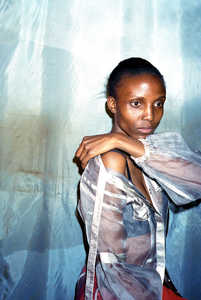 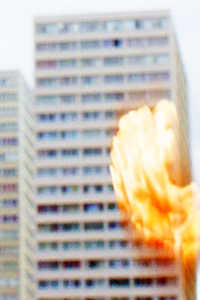 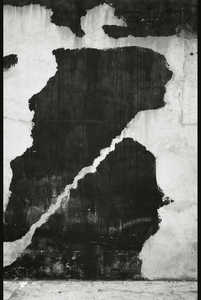 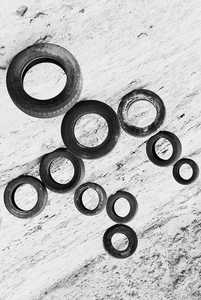 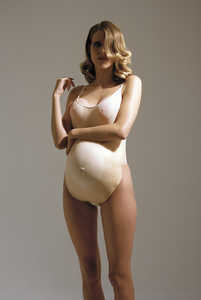 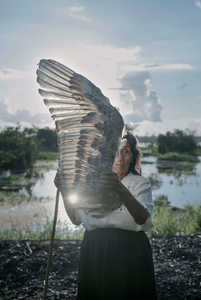