Who: For his new collection, fashion designer sandro marzo borrows an iconic pattern from the natural order to explore the borders of our human disorder.

Where: marzo's new collection is somewhere between to the Neuendorf House on Mallorca, and the black and white photograph by Nicholas Alan Cope.

What: “The Fibonacci sequence is my metaphor for a common language that is omnipresent and enables much-needed interaction at times when nothing is self-sufficient.” With his new collection, sandro marzo uses a universal language to communicate his story and values. His initial experience in the fashion business has allowed him to evolve a new style. marzo celebrates a new combination of individualism and community — and sketches out a community to come.

Moving on from darker tones and times, the young entrepreneur opens up a new trail for nomadic identities, reusing old fabrics, thus optimising economic and environmental factors, and experimenting with new dyeing processes that exclude toxic chemicals and seduce the senses anew.

Why: Building on his experience, fashion designer sandro marzo gives a new direction to his label, exploring an environmentally aware style combining individualism and community. 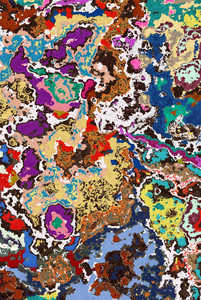 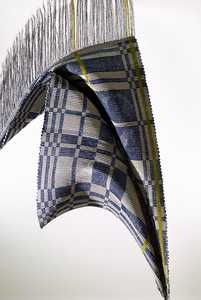 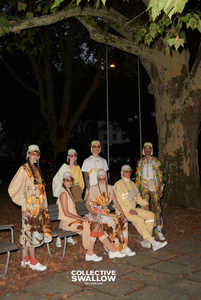 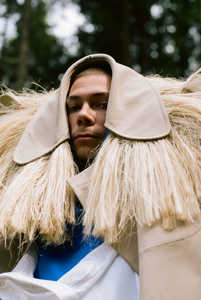 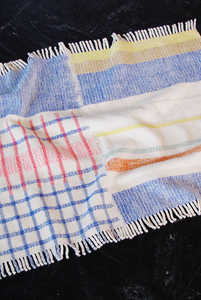 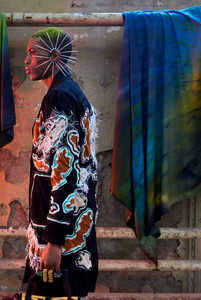 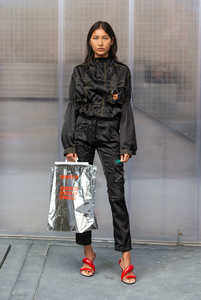 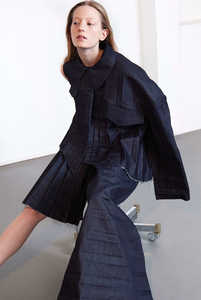 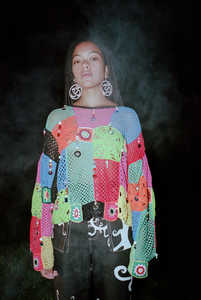